In particular, the Springdale recreational vehicles provide tons of features, many of which aren’t available in competing brands. Additionally, Keystone Springdales come in two varieties — travel trailer and fifth wheel, both of which we touch on later in the article.

Keystone RV was founded by Cole Davis in 1996. Cole was motivated by the need to create quality but highly affordable RVs.

When starting, Cole wanted to produce recreational vehicles that had many features, which would cost less than what was already in the market.

To help him achieve this goal, he started by recruiting and building a solid team with low overhead.

It’s a team that would empower those closest to the clients to make good decisions. The team managed to produce the first camper a few months after opening its doors to the public.

While at it, the team delivered on quality, value, and features, helping the company give birth to a new star in the RV industry.

The Keystone Springdale travel trailers are excellent condo-style aluminum sheet recreational vehicles. Their main difference from the fiberglass models lies in their price and weight.

Travel trailers having an aluminum wall tend to have a wooden frame, while those made using fiberglass typically have an aluminum frame.

As such, aluminum models will be heavier and more expensive. Springdale, currently, makes the following RVs:

When looking to buy a Keystone Springdale RV, you’ll have to decide on the following:

The Keystone Group manufactures the Keystone Springdale series of RVs. It’s a group that has won various awards for continued innovation, customer service, and quality.

Which Models Are Available?

Nothing beats spending time outdoors in a comfortably furnished travel trailer. The Springdale series provides luxury camping options that ensure that its clients get to enjoy it all.

With these campers, you can expect to enjoy:

The RV manufacturer has perfected the art of glamping. Glamping is a term that combines two words: glamour and camping.

The term helps to showcase the idea of a highly comfortable environment from a camping point of view. Its trailers are designed for both couples and families.

In the entire series, some campers can accommodate between three and nine people, as mentioned elsewhere in this article.

Its multiple features assist in giving the illusion of a luxuriously furnished apartment. The available models include:

Most Popular in the Series: 29-foot Springdale 293RK

Keystone Springdale 293RK is standing at twenty-nine feet long and features a large sink, ample counter space, and an elaborate kitchen. It comes equipped with an over, three-ring cooktop, and a microwave.

Its common area is situated in the double-electric extension. Here, you’ll find a sofa bed facing two armchairs and a dining bench.

Users can convert the sofa bed and the dining bench into two double beds.

Springdale SG 280BH: Most Accessible in the Series

The Springdale SG 280BH has helped Keystone push the limits of luxury travel and camping. Those who have used it have described it as a luxury house on wheels

It’s so luxurious that its users rarely feel disoriented whenever they’re on the road or out in the wild camping.

It provides many storage options in terms of a wardrobe that you can use to hold your clothing and accommodate other equipment.

Other storage options include under the children’s bed and the carriage under the master bedroom.

Convenience and value are the hallmarks of the Keystone Springdale RVs. Its manufacturer, the Keystone Group, have received wide acclamation and won several awards for their highly functional and superb recreational vehicles.

These RVs offer many features, many of which aren’t available in competing brands. Keystone will provide you with everything you need to enjoy camping and countrywide travel. 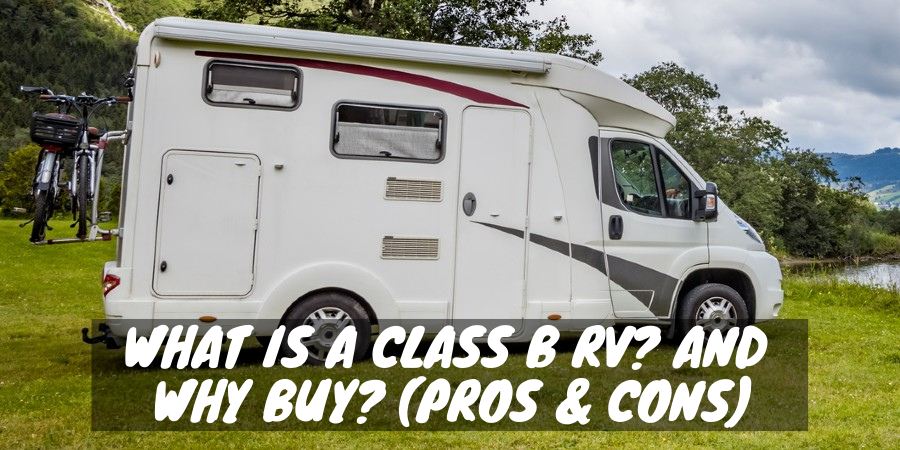 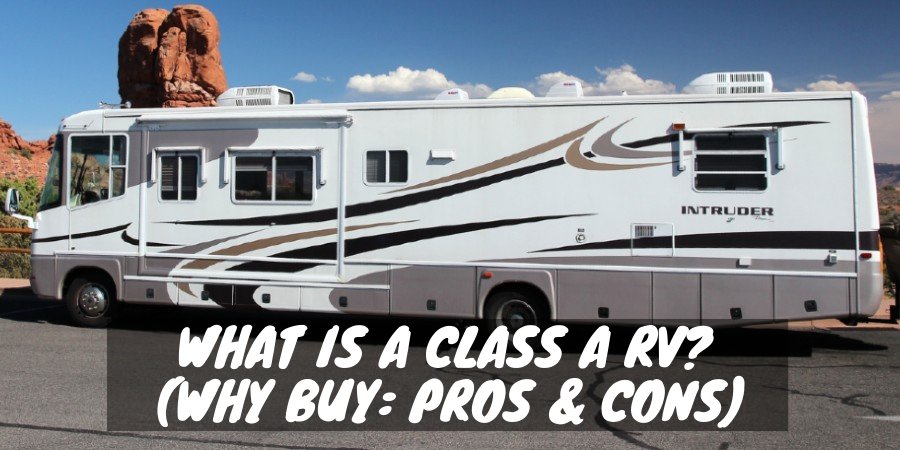 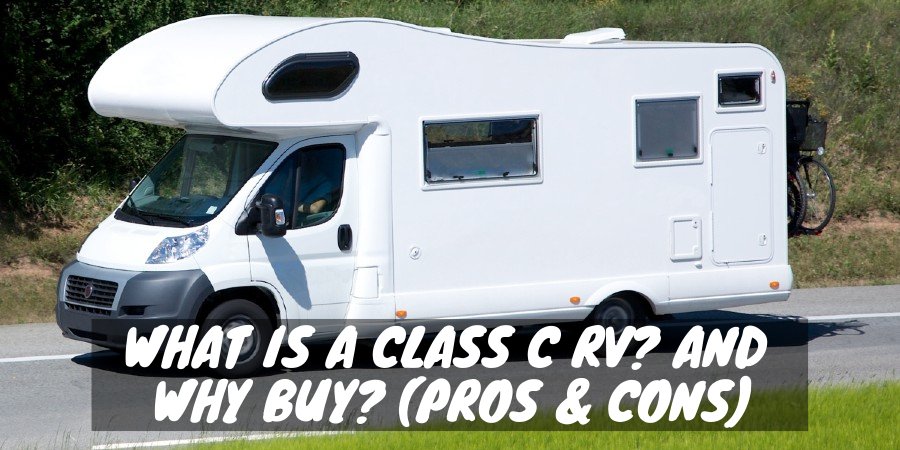 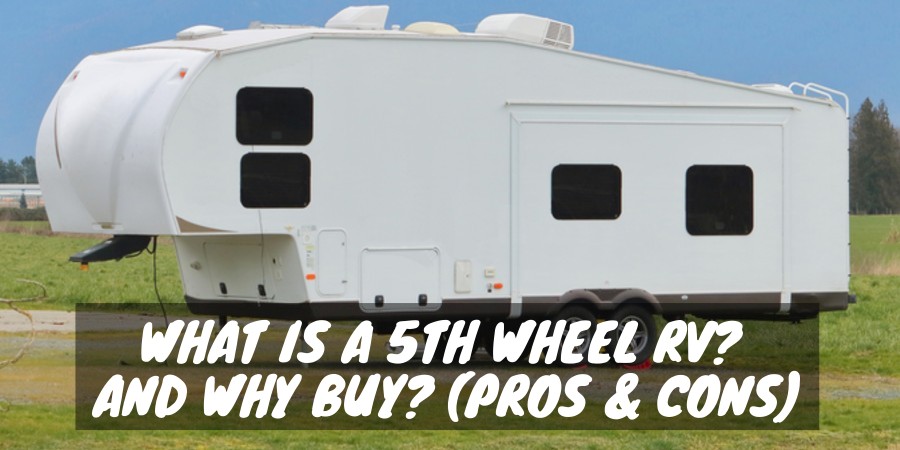 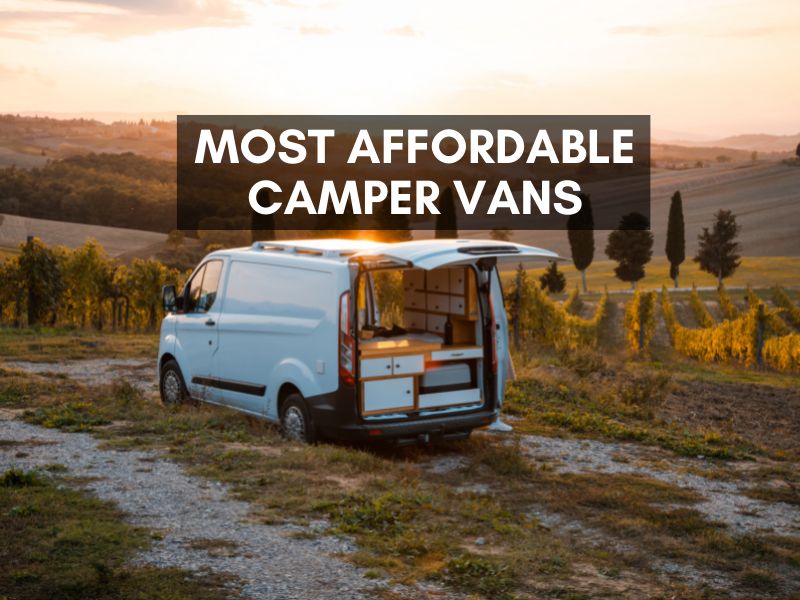 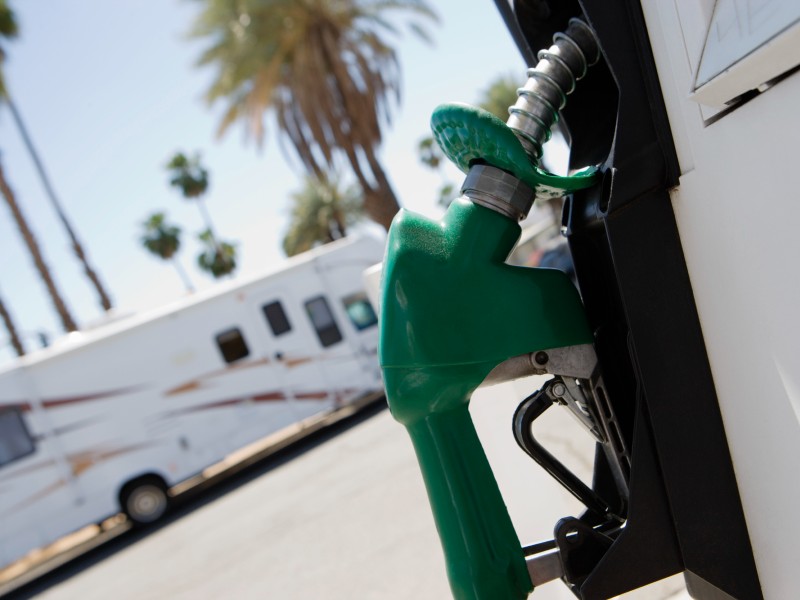 How to RV During Rising Fuel Costs 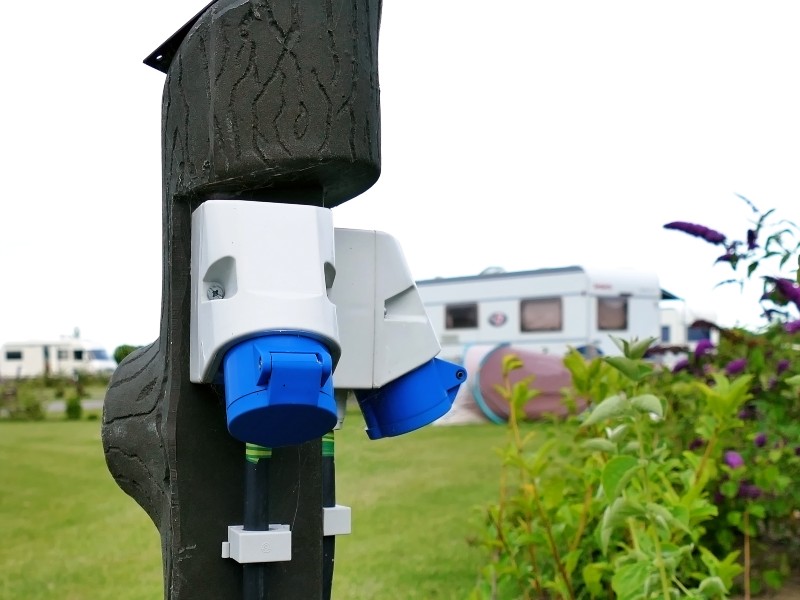 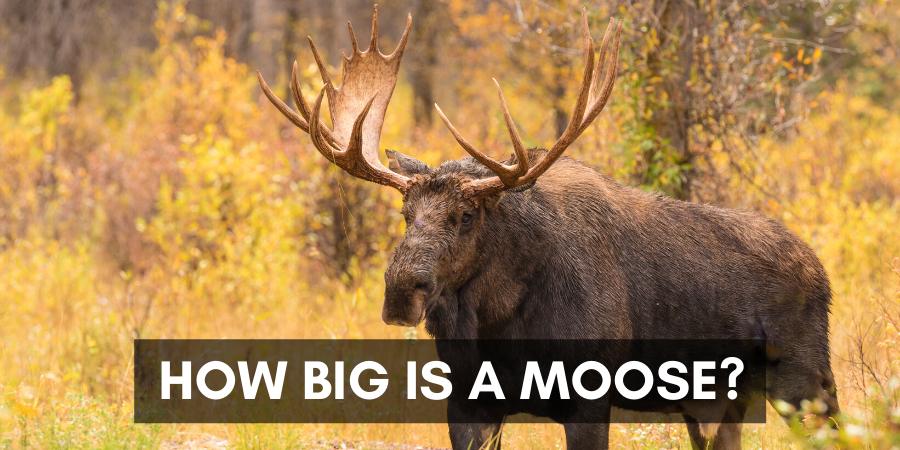 How Big Is a Moose? (See One in a Kitchen) 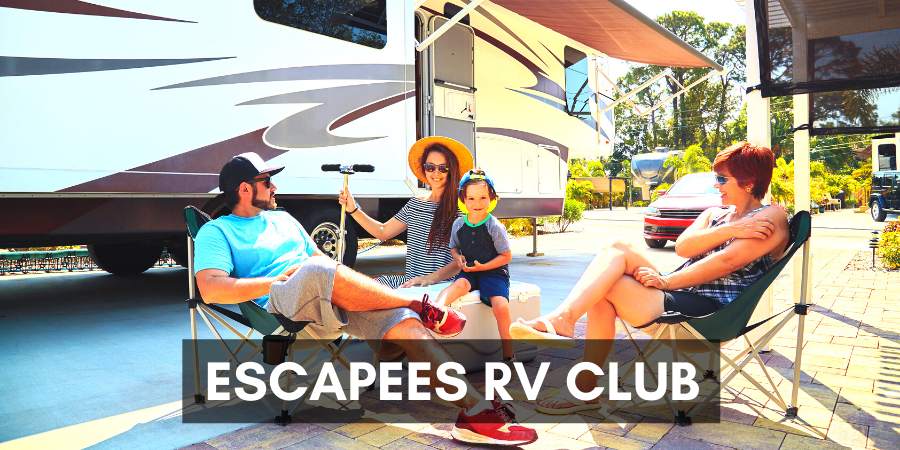 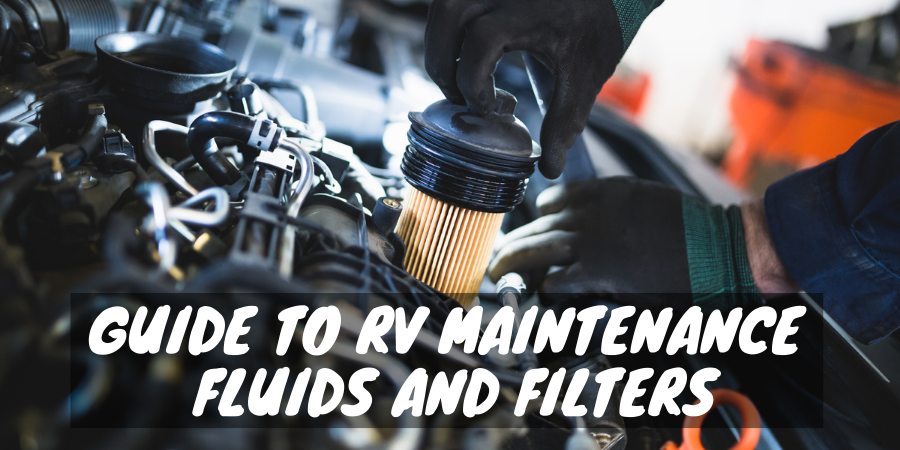 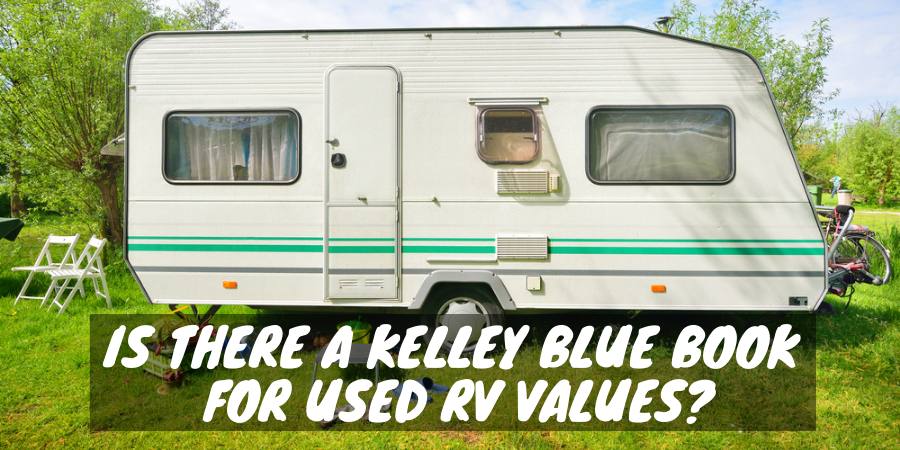 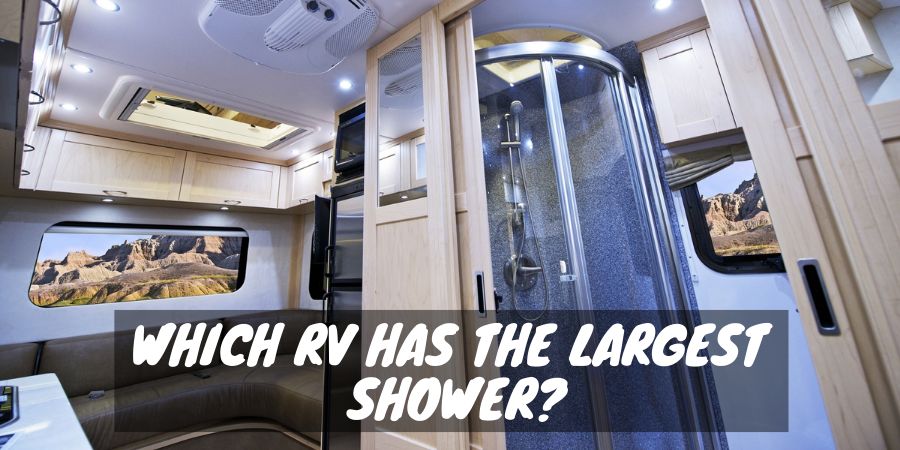 Which RV Has the Largest Shower? 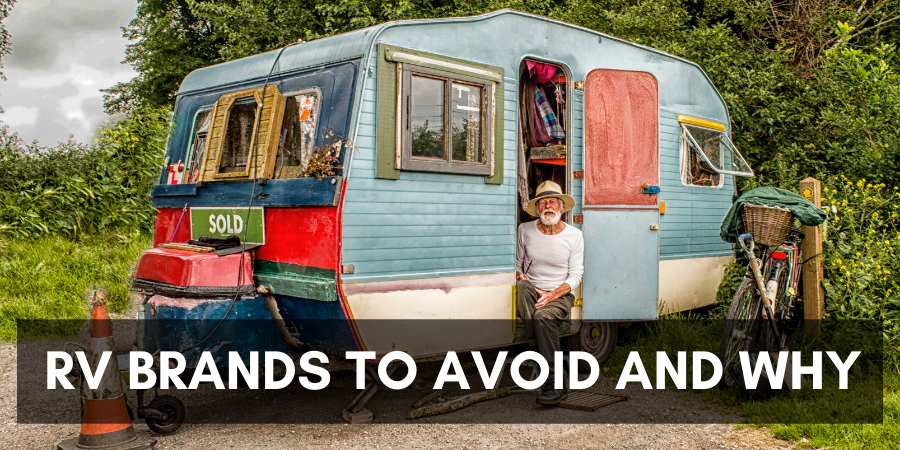